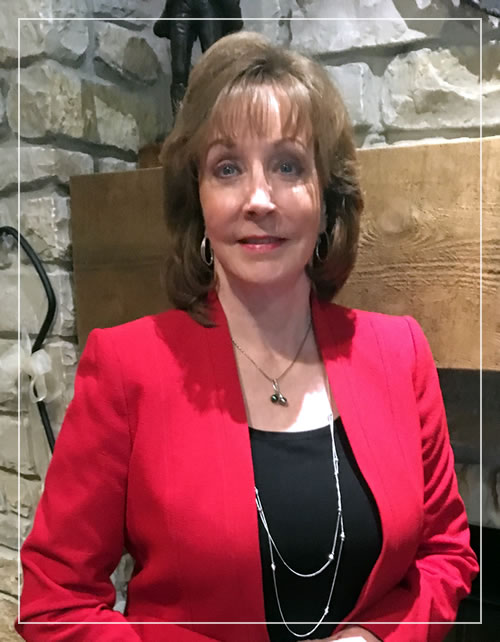 Sharron Rogers has a heart for service and a heart for Grapevine, Texas. She has resided in Grapevine since 1975 and has served the city in the role of City Council Place 2 representative for over three decades.

Under her guidance and tenure on the City Council, Grapevine has become a coveted, family-focused community as well as a destination stay-and-play town for visitors.

An always-steady focus on helping our small businesses thrive and growing our tax-revenue through hospitality, entertainment, and right-fit larger businesses is Sharron’s passion. With residents in mind, she hopes to continue to build on the success of the City Leadership and keep Grapevine the best community to raise a family in.

Proud Accomplishments Driven by Sharron Rogers While on City Council

Sharron spearheaded and developed a program to install a Fire Sprinkler Suppression System in all of the historic buildings on Main Street — including the all-important way to fund the project. Prior to Sharron’s effort, no city in the entire country had undertaken such a project. She presented it to Mayor William D. Tate and the City Council, and received approval for this never-before-done project.

Based on Sharron’s efforts, the safety of our downtown merchants and shoppers are better off as well as the ability to preserve our historic downtown buildings.

Nash Farm was listed in the National Register of Historic Places in 2010. In 2014 it was recorded as a Recorded Texas Historic Landmark forever preserving Nash Farm. This is the highest honor the State of Texas bestows on a historic structure!

In an effort to landmark Nash Farm, Councilwoman Sharron Spencer and Councilman Mike Lease — along with city staff and citizens — traveled to meet with the Texas Historical Commission, making heartfelt presentations supporting the application for this rare honor to be named a Texas Historic Landmark.

Several weeks later, the City learned the good news that Grapevine’s application had been approved. Sharron graciously provided the funding for the marker which stands today in front of Nash Farm.

Councilwoman Rogers was privileged to be a part of a team that diligently worked to save and revitalize the Tarantula Train and the Grapevine Vintage Railroad.

The Vintage Railroad has been a blessing to the community and it’s thousands of riders each year. From Christmas Capital of Texas riders to Day out with Thomas and Jazz Wine Trains, the restored train and train lines are beloved by residents and visitors alike!